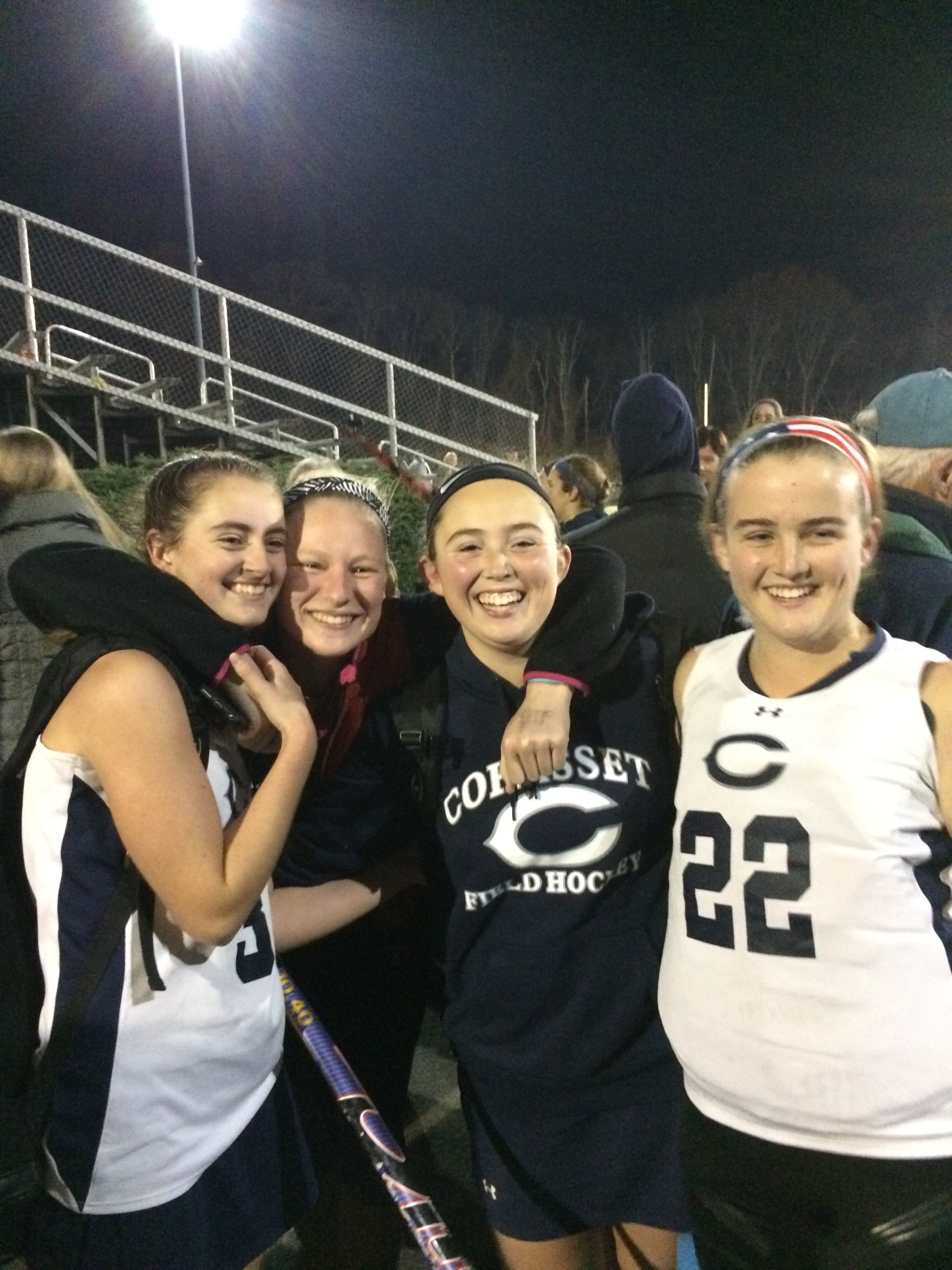 Even in this Covid-19 world, many of my readers will find themselves at the local playing fields watching their children expend energy in athletics.  Youth sports are both social and fun for both the parents and kids alike. I will admit to logging countless hours on the sidelines watching both of my children play various sports over the years.  It is on the parenting highlight reel.

I have spent over a decade watching a combination of youth, high school, and college sports on the Divison 3 level. I have seen the good and the bad in athletics. I remain a huge fan of athletics for teaching the lessons of teamwork, responsibility, and personal growth. As good as athletics can be for kids, it is the parents who can ruin it for the kids. Below are three things I personally have witnessed that I probably will not forget:

So today I write this to remind parents to let the refs’ ref and coaches coach. The refs are not on the field for the money. They don’t get paid that much. And in most cases in youth sports, the coaches are volunteering their time.  Please be respectful of those who are giving their time.

Speaking of coaches. There are a few phrases that every coach does not what to hear.  Ever. Here are my Top Five phrases youth sports coach never want to hear.

So to put this into reality. The volunteer coach is going to do their best to play all kids equally. They really don’t want your input about who should be on whose line. Nor do they care about who you think would be better suited to play which position.  Oh, and being the Monday morning quarterback of a youth game, that may be the biggest sin of them all.

Try this after a game. Remember to congratulate that player who got their first goal/basket/run.  Congratulate the victors even if your child’s team was on the other side of victory.  Thank the referees even if you differ with their play calling.  And remember, it will be only a few short years until your child is on the big stage. The high school level.  Statistically speaking, most of the kids you see in youth sports will not play in college, so high school is the big stage. If they even get to that level. Be sure not to ruin the athletic experience for another child, it really is not your choice.

Youth sports are about the kids having fun. Do your best not to get in the way of that.